A dynamic exchange between leaders in engineering education

How can digital education and access to digital labs prepare engineers to succeed in the world of work? 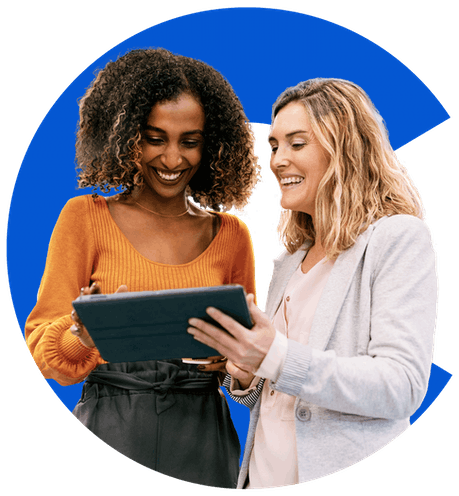 Check the new Education for Employability report from Coursera and Amazon Web Services, which explores 4 ways universities and colleges can equip students in technical majors with the skills and career resources needed to thrive in a post-COVID economy. Click here to get the report. 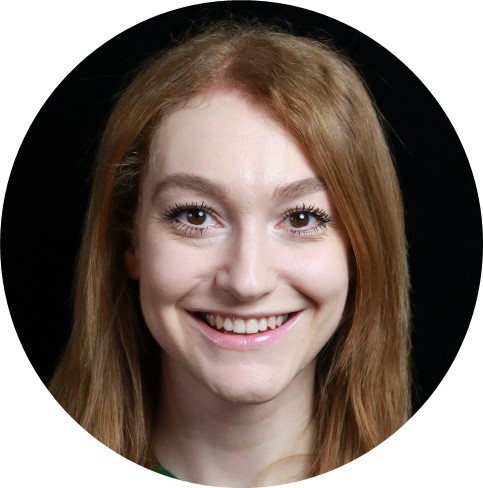 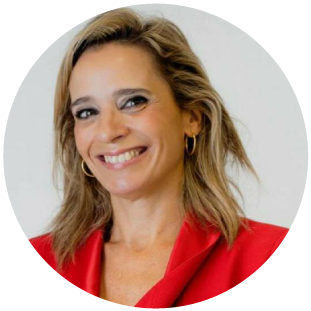 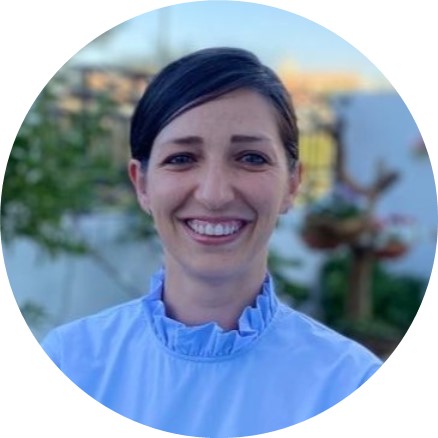 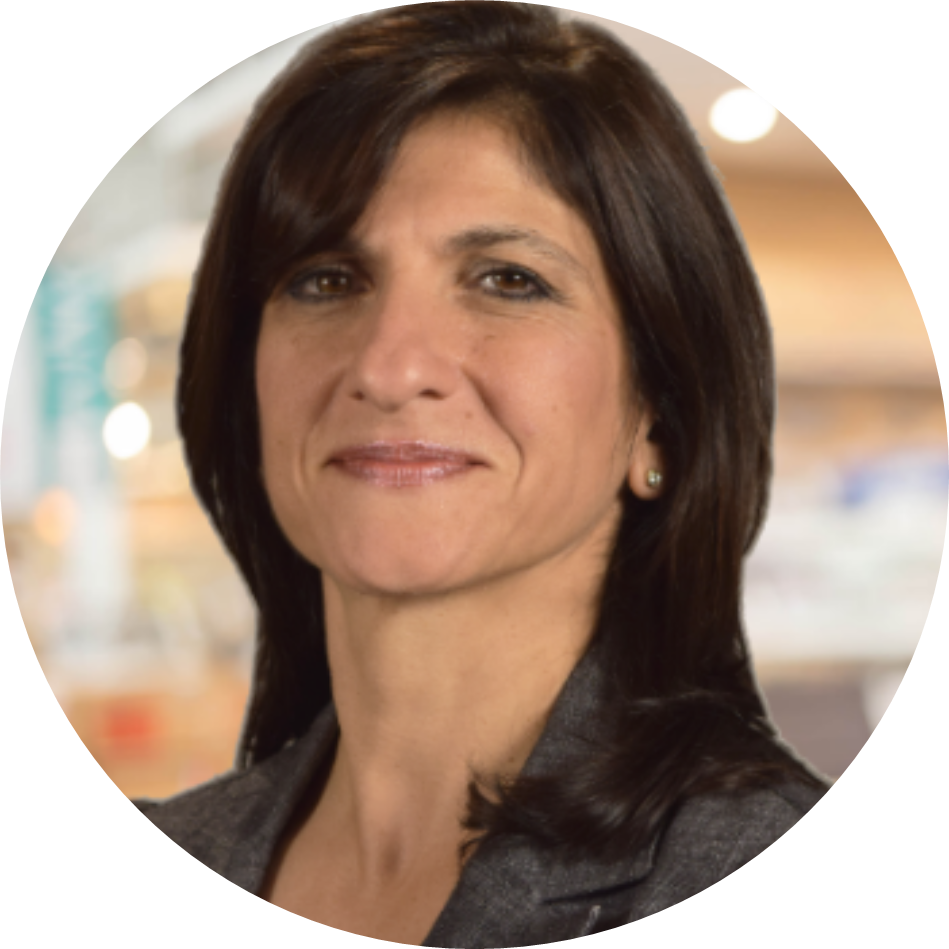 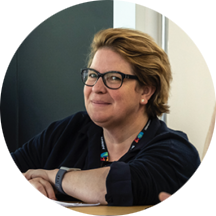 Dr. Samar Farah is a Skills Transformation Consultant focused on Coursera for Campus in Europe, Middle East and Africa. Prior to Coursera, she spent over 10 years working in education research and programming in the philanthropy and non-government sectors. Most recently, Samar was the Director of Research and Innovation at the Abdulla Al Ghurair Foundation for Education, where she launched a scholarship program for underserved Arab youth, led research activities, and built a portfolio of projects in the field of online learning with universities across the Arab region, among other activities. Samar holds a Doctorate in International Education Development from Columbia University.

Bonnie has over 30 years of experience with EDA and the Education industry. She started her career as an electrical engineer before moving into technical training. Bonnie has spearheaded educational innovation programs such as Online Learning and Digital Badging for customers, university students, and employees. She has served on the Board of Directors for CEdMA (Customer Education Management Association). Bonnie has a bachelor’s degree in Electrical Engineering with a Minor in Mathematics. Bonnie is also a Spin and Yoga certified instructor.

Laura Hyatt is a Solutions Architect in the World Wide Public Sector team, specifically looking after UK higher education customers. She has worked at AWS for nearly 2 years and whilst has done many interesting projects, her favourite is the IoT sentiment analysis sweet machine.

Petrus is a multi-award-winning international design company that specialises in connecting employers with students and the global education community. Created in 2005 by Kirsten, Petrus now comprises a team of 20 research, communication, education and digital experts creating and implementing projects world-wide. Petrus designs and delivers impactful learning experiences and creative campaigns, bringing together companies, students and universities worldwide for skills development, innovation, brand communications, recruitment, and community engagement. Kirsten believes that everyone has potential, and her mission is to enable young people worldwide to achieve their potential and make a successful start to a fulfilling career, whatever they choose to do.

Maria Angeles Martin Prats was born in Seville in 1971. She is Associate Professor at the Electronics Engineering Department of the University of Seville since January 2009. Researcher of the Electronics Technology Group TIC- 109 since 1996 and Head of the Avionics research group since 2003.

1996-1998, Research Internship in the National Institute of Aerospace Techniques (INTA), carrying out her activity in the Department of Energy and Fuel Cells.

Her works are mainly focused on avionics and power electronics systems for aeronautics and defense applications. She has taken part in more than 70 industrial and research projects. So far, she has been responsible of 48 aeronautics projects with technology transfer to industry.

She has been granted by Ministerio de Educación y Ciencia (Ministry of Education and Science) as invited researcher in Bombardier Aerospace (Montreal) since 01/06/2007 until 31/12/2007.

She has numerous publications in prestigious international journals and many national and international conference proceedings. She has got a high number of citations of her papers (h=20, 8790 citations to her research works), awards to the best paper and recognition of IEEE TIE (Institute of Electrical and Electronic Engineers, Transactions on Industrial Engineering journal) to the most referenced paper. Since 2011 she is a Senior Member of IEEE.

Main founder of a Spin Off of University of Seville, Skylife Engineering, created in May 2011. The activity is focused on the application of new electronics technologies and advanced design techniques to the development of systems for Aerospace applications.

Coordinator of the Pegasus European Aerospace Network of Excellence (www.pegasus-europe.org) of the School of Engineering of the University of Seville since 2008, Vice-President and Member of the Pegasus Board since April 2011 until 2019.

Vice-Dean of External Relations of the ETSI US since February 2007 until 2019.

Member of Clean Sky Academy working group since October 2017 until 2018.

Coordinator of European Universities and Research Centers of the GNC Chapter of EDA.